It may appear strange to consider criminals and their rights. However, not all humans are alike, and neither are their sentences.

There are people in prison who hope to one day be released and return to their normal lives.

Those who return homesick or not at all pose a significant problem for our society. Especially for those who are waiting to reunite with their families. 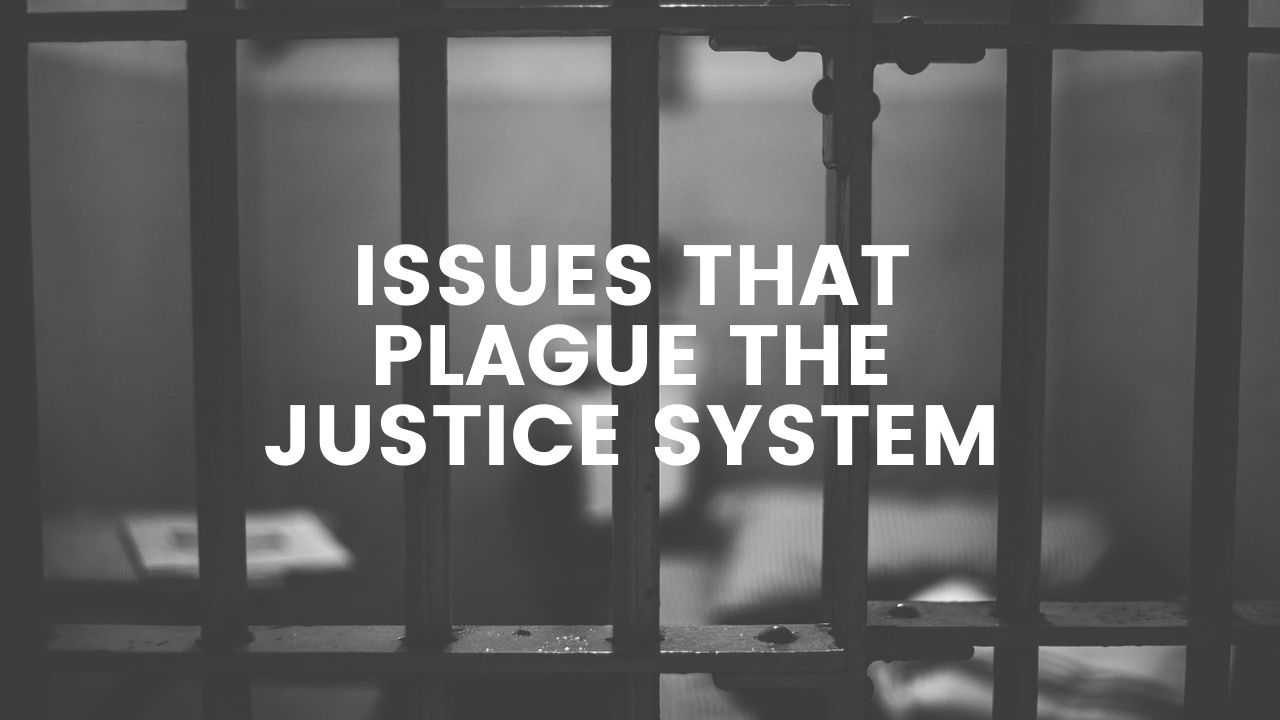 When something is absorbed into the body, it has an effect on the brain.

However, you may not have realized that they also come in innocent forms. This includes ingredients found in sugar, Kratom tea, and chocolate.

The warning labels on both prescription and non-prescription drugs are the same. Many of them claim that taking them can result in death or other serious health problems. This includes legal stimulants that do not have any warning labels attached. So, if drugs are found in our processed foods, what distinguishes them from other illegal drugs on the market today?

According to research, it is not so much about how dangerous a drug is as it is about how dangerous the people who use it are. Historically, the government enacted drug laws in order to oppress certain social and ethnic groups. Cocaine, for example, was first grown in South America, and Coca-Cola used it from 1886 to 1903. They sold it to the white class at segregated fountains. When Coca-Cola began selling it in bottles in 1899, it became available to the lower classes.

Due to newspaper propaganda, Coca-Cola removed the drug from their drinks in 1903. It stated that people of color were more violent toward white people. as a result of the drugs found in the drink

Cannabis is another example. A medicinal herb that was first cultivated in Central Asia before spreading to the rest of the world. Mexican immigrants introduced cannabis smoking into American culture. However, as a result of the Great Depression, Mexicans had become the enemy.

People disliked them because they stole their jobs and smoked “dangerous” plants. Mexicans were perceived as dangerous and untrustworthy. This quickly led to the Marijuana Tax Act, which outlawed cannabis. Its name is intentionally foreign in order to associate the drug with Mexican immigrants.

These are the most absurd sentences.

Even if no violence occurred, having a weapon on hand can increase a person’s sentence. Prison sentences are vague in order to give the judge the flexibility to impose penalties in a variety of ways. They adhere to a set of guidelines and consider specific situations. However, as evidenced by the preceding sentences. As time passes, judges’ powers become even more limited.

Possession of drugs can sometimes result in a sentence comparable to, if not greater than, that of a 2nd or 3rd-degree murder case. Along with a million-dollar fine based solely on the number of drugs you possess. Having different types of cocaine can also result in a longer sentence. Despite the fact that increasing prison sentences have no effect on which drugs people use the most.

Leo Guthmiller is an example of someone who has been affected by these unjust sentences. Four years ago, a man was sentenced to ten years in prison.

The length of the sentence was disputed by the judge, John Gerrard. Especially now that Leo has overcome his drug addiction. And the reason he was imprisoned was irrational. Over seven years ago, Leo told someone how to contact his previous drug dealer. He is now considered a co-conspirator in the illegal sale of drugs.

John stated that he was not given the option of considering Leo’s current lifestyle. So, Leo is about to enter the fifth year of his ten-year prison sentence.

Opioids are drugs that are used to relieve pain and put people to sleep. They have a reputation for being addictive. In addition, many prisoners experience negative side effects when attempting to quit using these drugs.

President Trump signed the “Landmark Legislation” into law on October 24, 2018. A law to aid in the regulation of opioid importation. It also offers treatment to inmates who are currently addicted to these drugs.

The pricing of prescription medications is governed by H.R.3. Protests are currently being held in order to reduce the cost of these drugs for patients in the United States.

If stopping the use of a substance causes negative symptoms, it is an addiction. Long-term use of a stimulant drug may result in these addictions.

However, journalist Johann Hari believes that this claim is inconsistent. Patients in the hospital may be given high doses of drugs for an extended period of time. Despite this, many people leave without experiencing withdrawal symptoms.

He claims that there is evidence that suggests that taking medication does not lead to addiction. It is instead the environment in which a person is. People who have easy access to drugs will use them if they feel the need to escape a stressful situation. People will also continue to use drugs because they are under societal pressure.

Sugar is an example of a legal drug that is widely consumed and tolerated in today’s culture and society. Even our technology has an addictive quality to it. It stimulates our brains and is now available to the vast majority of the population. The average phone user spends more than five hours per day interacting with their phone.

If there is a lack of emotional and physical connection, in addition to our need to escape from stressful situations, our addiction to them is also a cause of them. Then, when considering new treatment options, new and different perspectives are useful.

As you can see, there are many issues from our past that need to be addressed in our current judicial system. Many criminals are people who deserve to have their prison sentences reconsidered. They also require assistance.

Prisons aren’t just used to keep others in the dark. They exist to assist people in readjusting to modern society. In order for them to live better, more fulfilling lives in the future. This would benefit not only the prisoners but also our society and country as a whole.