Alcohol consumption in prison has been a hot topic. Everyone wants to know if drinking is permitted. With the proliferation of television shows depicting various aspects of prison life, the desire to learn more has grown at an exponential rate. More people are becoming interested in what life is like behind bars.

When it comes to making hooch, many television shows are inaccurate. It is absurd to depict correction officers turning a blind eye to such behavior. Correction officers are responsible for halting the spread of contraband and assisting in the maintenance of a safe and orderly prison.

Although there is some truth to the notion that prisoners will “hooch” in their toilets, the facts differ from what has been depicted in popular shows and movies such as Shawshank Redemption and Orange is the New Black. 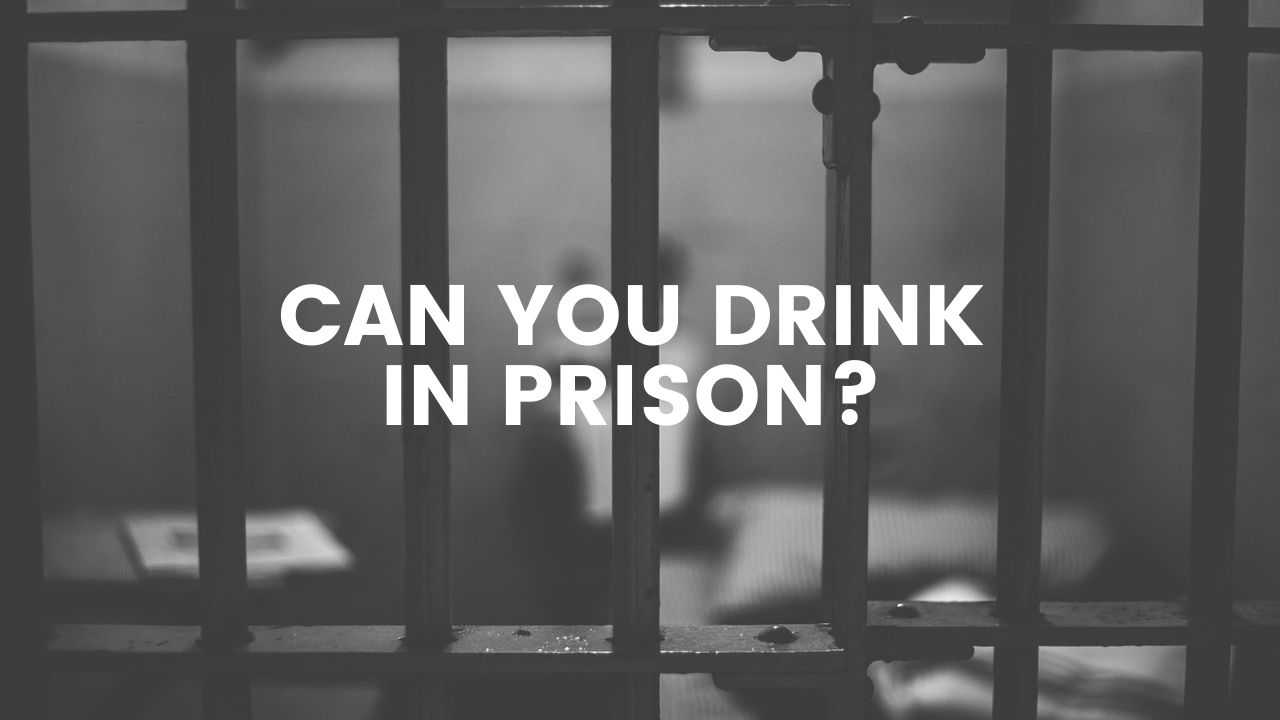 Can you drink beer in prison?

Alcoholic beverages are prohibited in all jails and prisons, but this does not prevent inmates from attempting to consume them. They will go to great lengths to obtain it, including storing food in their cells in order to produce a batch of hooch.

The loss of good time and the write-ups that come with breaking the rules in prison do not deter inmates from attempting. In fact, prisons have cracked down on this issue by discontinuing the inclusion of fresh fruit in inmate meals. Many inmates make hooch in order to get drunk, make money, or pass the time.

If you are caught making hooch, you will face serious consequences. The vast majority of inmates will be placed in segregation. They may lose good time and receive write-ups that will have an impact on their parole eligibility. Because alcohol is not permitted in prison, it is considered contraband, and the same penalties apply.

How do inmates make alcohol?

Inmates can make prison wine from items obtained from the commissary or from the meals provided by the prison. In prison, inmates make alcohol known as “pruno” or prison wine, which goes by a variety of names including hooch, juice, moonshine, buck, jump, chalk, raisin jack, and brew. It’s made with oranges, apples, fruit juices, and crumbled bread, among other things. The bread acts as yeast, allowing the pruno to ferment.

There are several methods for making hooch, but the basic ingredients are a fruit source, sugar, water, and yeast. Many inmates save the fruit on their meal trays, such as oranges, as well as the bread that is provided as a yeast source. There must be a sugar component, which is typically found in ketchup packets.

It’s been dubbed “toilet wine” because brewing a batch in a toilet is the safest way to avoid detection. The mixture must be stored in a warm, secure location away from correction officers. Because the smell of making a batch is revolting, there is a risk of detection if an inmate checks the progress. The longer it sits, the more flavorful the batch will be.

Prison wine has been hidden anywhere an inmate feels safe from detection by correction officers. Toilets, trash cans, in the shower, under the bunk, and inside walls are all examples.

Pruno is the last thing you want to drink, but it does the trick of getting you drunk. It’s often described as the nastiest combination of sweet and sour you’ve ever tasted. Many people believe that if you can get through a cup full, it won’t taste as bad. This is untrue. The taste never gets better.

Not only does it taste bad, but it also smells bad. You must burp the brew or it will explode, not only stinking up your cell but also getting you caught making it. An inmate has the opportunity to decide whether it is worth it. Drink a cup of nastiness or follow the rules of the prison and get out, perhaps to be able to drink a real glass of alcohol.

Can prison wine kill you?

When it comes to hooch, there are other issues to consider besides getting caught. The Center for Disease Control and Prevention occasionally receives reports of inmates who have contracted botulism from drinking toilet wine. Toilet wine contains a toxin that cannot be seen, smelled, or tasted.

Botulism is a potentially fatal toxin produced by the bacterium Clostridium botulinum. This bacterium has been linked to paralysis and death. The first symptom of botulism is difficulty breathing because the toxin paralyzes the breathing muscles. Many inmates must be hospitalized for treatment, and the majority are on ventilators.

It is more likely when making and drinking toilet wine due to the lack of heat and the rotten, moldy ingredients required. Botulism symptoms include:

Although it is possible to make hooch in order to get tipsy and make a little money, the risks and losses outweigh the benefits. Because booze only provides the benefit of feeling drunk and having a side hustle, the high risk of contracting botulism is reason enough to abstain from drinking.

Making hooch as a side hustle can provide an inmate with soups, hygiene products, or other commissary items. It is frequently used as a source of income for inmates to obtain the items they require, but there are other ways to earn money.

Many inmates are unaware of the complications that come with making prison wine and end up in a situation that is worse than being in prison. The loss of good time, as well as the negative impact with the parole board, can impede your release to friends and family.