An appeal can take anywhere from six months to two years, depending on the speed of your court, and can cost between $20,000 and $50,000.

Almost anyone can appeal their sentence, but if you plead guilty on your own or as part of a plea bargain, you will be unable to appeal your conviction. If you are unable to file an appeal, there are other ways to reduce your sentence. 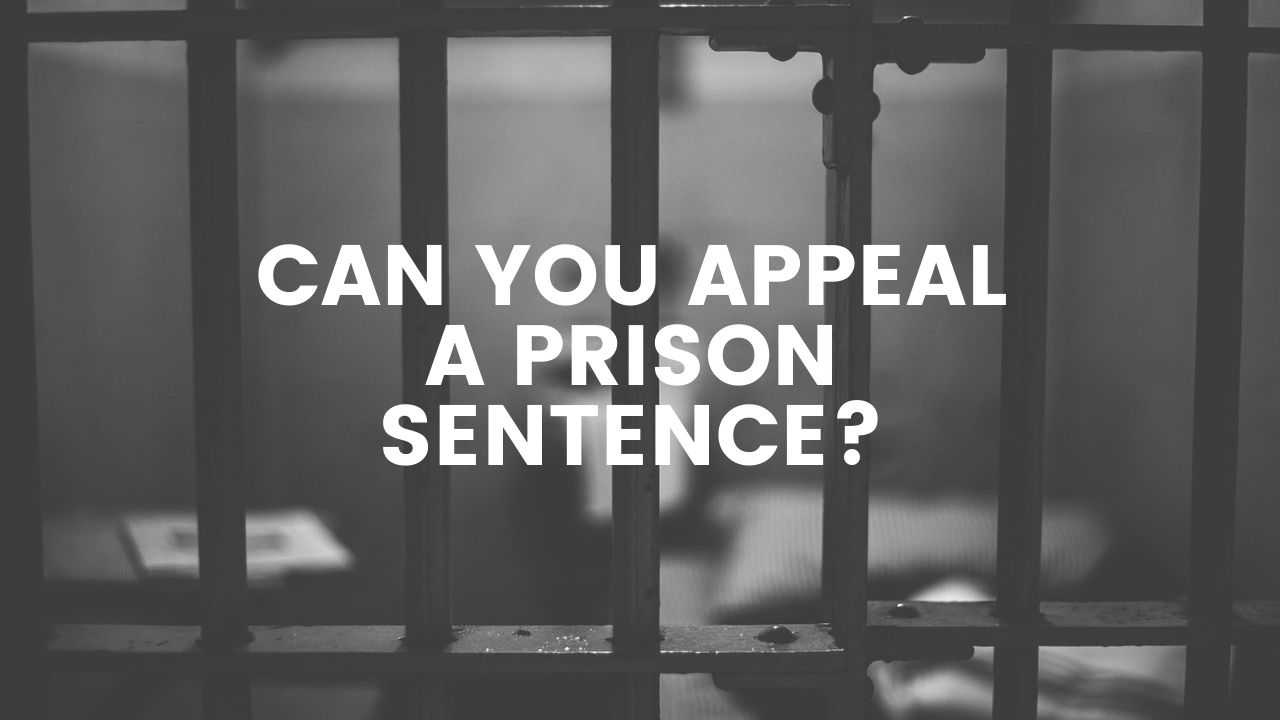 If you are convicted of a crime of which you are falsely arrested, this is a legal defense for appealing a criminal conviction.

When the judge does not correctly instruct the jury about the application of the law.

If during the early trial the judge doesn’t approve vital evidence, an attorney can bring this up during appeal.

If a defendant is convicted guilty with no evidence that proves beyond reasonable doubt their fault, this could mean jury convicted on emotion or prejudice.

One of the easiest ways to prove an appeal. Essentially a juror was breaking one of the rules jurors must follow during the trial.

This can happen if you’re being sentenced for multiple crimes. If the judge sentences you consecutively instead of concurrently or vis versa, this can be grounds for an appeal.

If your lawyer was not competent enough for your case or not working as effectively as one should.

If the prosecutor was incompetent, used false evidence, said something they were not allowed too during the trial.

If you received an extreme sentence (way longer than usual) for your crime.

You did not commit the crime you were convicted and sentenced for.

What Can Happen If You Appeal Your Sentence

How to Appeal Your Prison Sentence

Before I go over the steps for filing an appeal, keep in mind that you must file your appeal within 30 days of your sentencing.

Tips for When Appealing Your Sentence

Here are a few tips that can help you when appealing your sentence.

Other Ways to Reduce Your Sentence

So, even if your appeal was denied, there are other options for reducing your sentence. The first step would be to file another appeal. Depending on the level of court where your trial was held, you may only appeal once. For example, if your trial was in a lower court, such as a city or county court, you can appeal to the next highest court each time.

Finish any court challenges. Volunteering in the community and working while incarcerated are examples of community service. Make an effort to be on your best behavior at all times. This may result in a reduction in your sentence.

Look into rehabilitation programs that can be used to reduce your sentence. If you have a history of abuse before being incarcerated, this can be very beneficial to you when you get out.

Filing an appeal can be a long game of waiting that can pay off in your favor. At the end of the day, if you’re taking the right steps, your sentence can’t get any worse than it is. When considering an appeal, the best advice anyone could give you is to contact a lawyer right away.